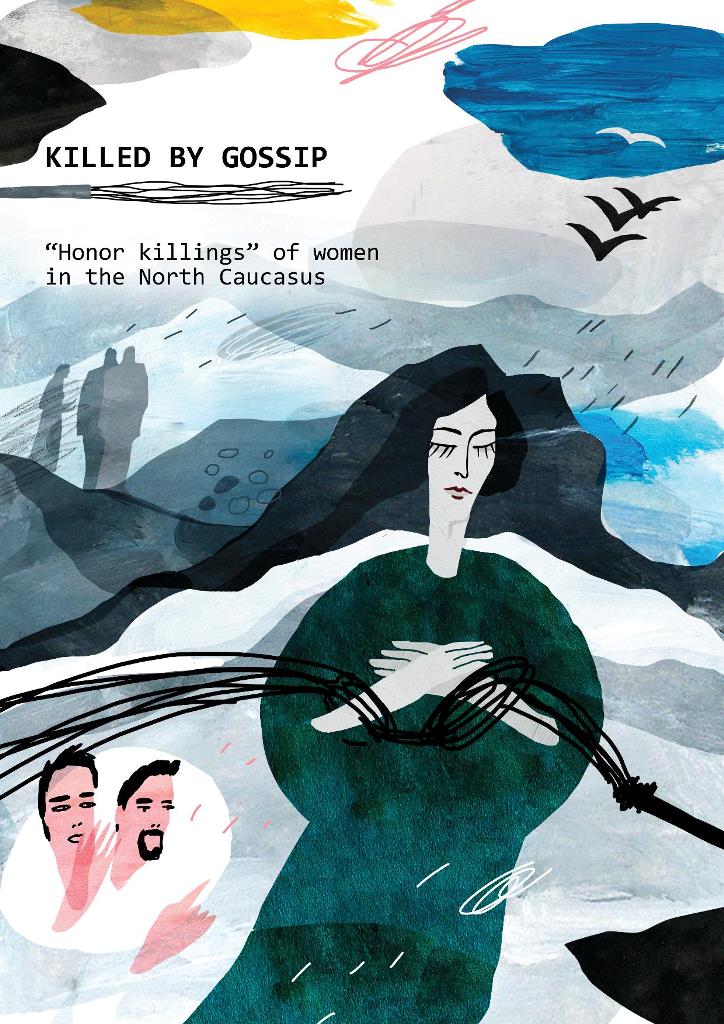 The report Killed By Gossip: “Honor killings” of women in the North Caucasus is the first to document and analyze the phenomenon of honor-based violence in contemporary Russia based on field research conducted in the North Caucasus region. Despite the difficulties in collecting data in this area, the study was able to identify 33 incidents over the period from 2008 to 2017 in which 39 people were killed – 36 women (92.3%) and three men. Some of these incidents are also additionally corroborated by publicly available materials such as media reports. Young unmarried girls were the most likely victims, followed by women aged 20-30, mostly divorced but in some cases married. They were usually the daughters, sisters, wives, nieces or step-daughters of the murderer.

An analysis of “honor killings” illustrates that they are motivated not by tradition, custom (adat) or the norms of Sharia law, but rather by the arbitrary and self-styled ambitions of individuals and clans. The practice is borne out of and incited by the pressure of public opinion, gossip, rumors and slander.

The report examines the following aspects of the problem: