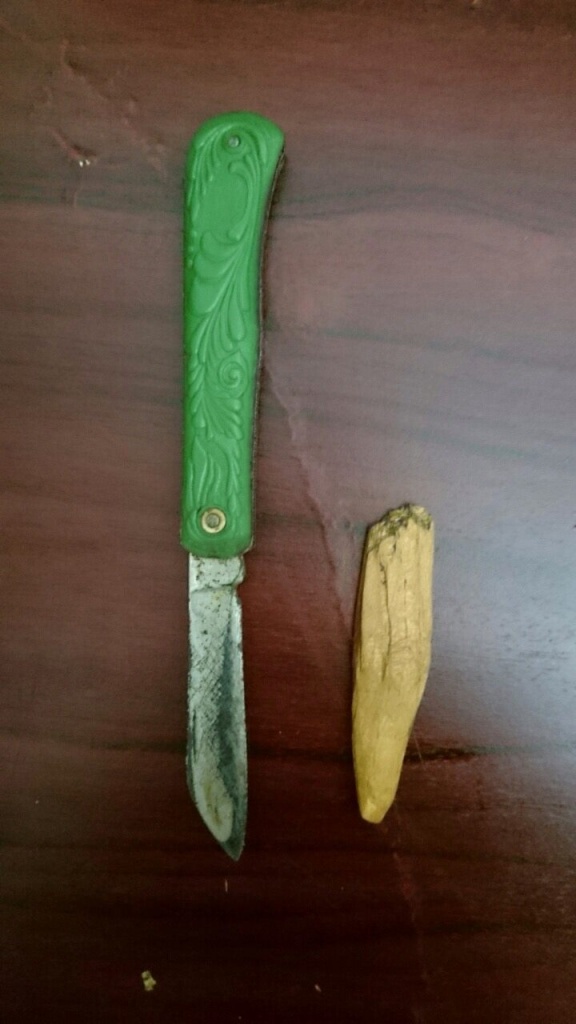 In August 2016 RJI released a report based on the results of a qualitative study concerning the practice of FGM in certain regions of the Republic of Dagestan. The English translation of the report is now available on the organization’s website.

The report is the first to examine the practice of FGM in contemporary Russia, and is based on field interviews with 25 women and 17 experts. The study found that FGM is performed on girls in certain mountainous districts of Dagestan, usually before the age of 3. However, the practice has largely remained hidden and public opinion on the local level, including that of religious leaders, concerning the legitimacy and necessity of the practice is far from unanimous. In the mountain districts, there is close to full support for the practice.

Most of the field surveys were conducted in Dagestan’s southeast districts (Botlikhsky, Tsumandinsky, Tlyaratinsky districts) and the Kizilyurt, Kizlyar, and Tarumovsky districts, which are home to large numbers of settlers from the high mountain districts. To a lesser extent, we also interviewed respondents in Gumbetovsky, Untsukulsky and Gunibsky districts. Experts were interviewed in the Dagestani cities of Makhachkala and Kizilyurt, and in Rostov-on-Don (Stavropol region).

Members of the communities that practice female circumcision view it as an Islamic practice and link it to the arrival of Islam, while many others think the practice has its origins in local custom.

The reasons for carrying out female circumcision are linked to both religion and the dictates of local custom, which see the operation as a way to guarantee a woman’s virtues, to protect the family reputation and ensure the family line continues.

The report includes an evaluation of the practice under Russian criminal law as well as the current state of international law and standards on the issue, as well as recommendations for complex measures to be taken vis-à-vis the affected communities and other relevant sectors, with a focus on human rights and gender equality.